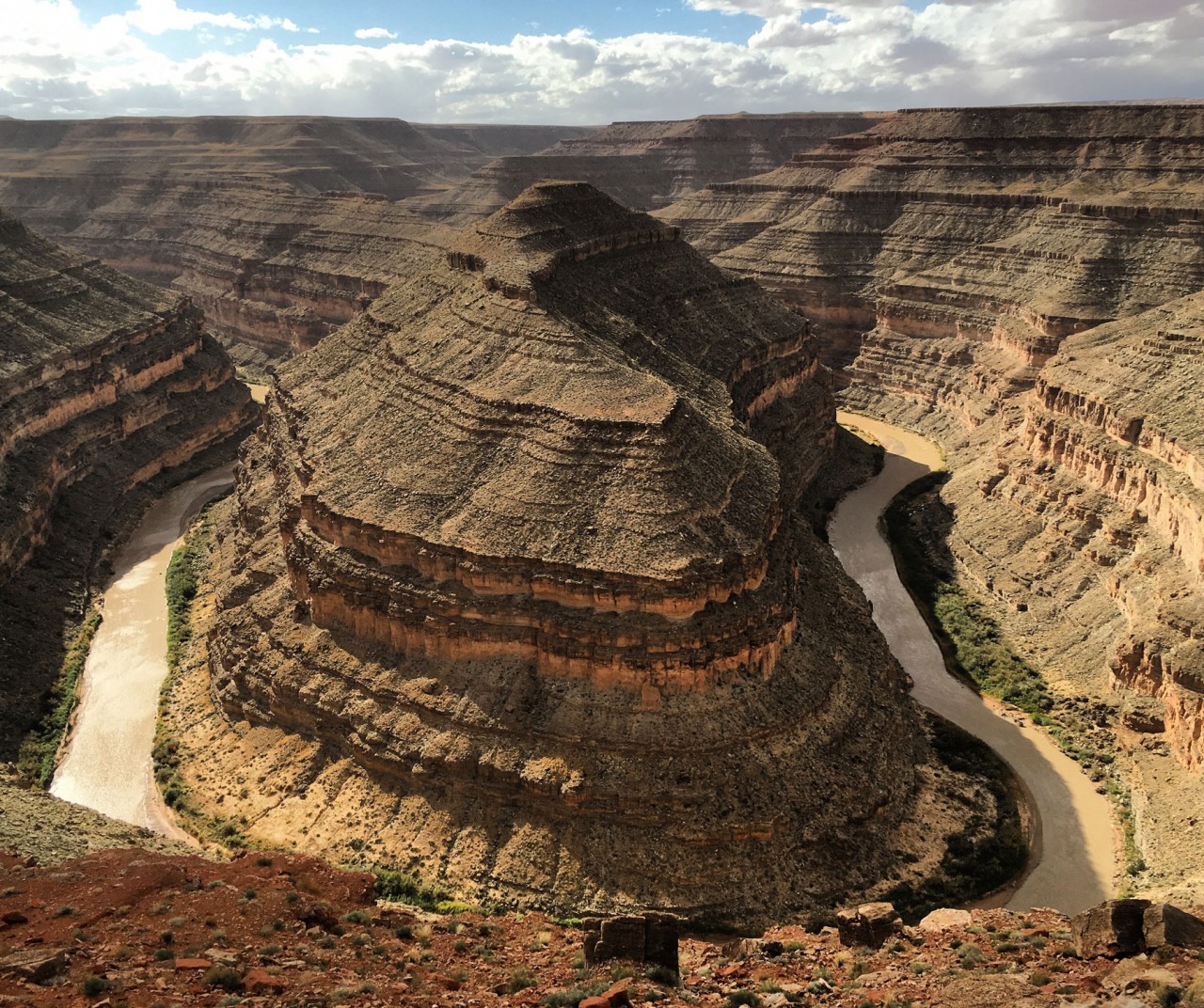 Just after the Goosenecks, we found ourselves hurtling down the graded dirt switchbacks of the Moki Dugway, considered one of the world’s most dangerous roads. Who knew? 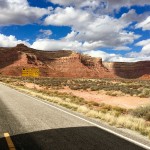 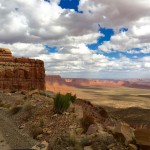 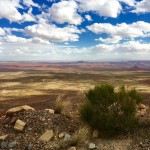 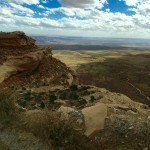 Next up was Monument Valley where a serious sandstorm brewed up lots of atmosphere. The Navajos even abandoned their roadside stands for the day. 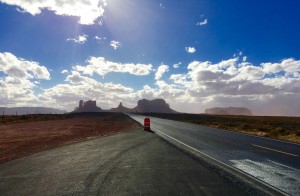 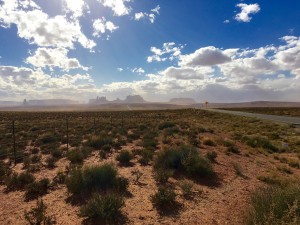 The high winds persisted and heavy rain fell for the next couple of hours before we arrived in Page, Arizona for the night.