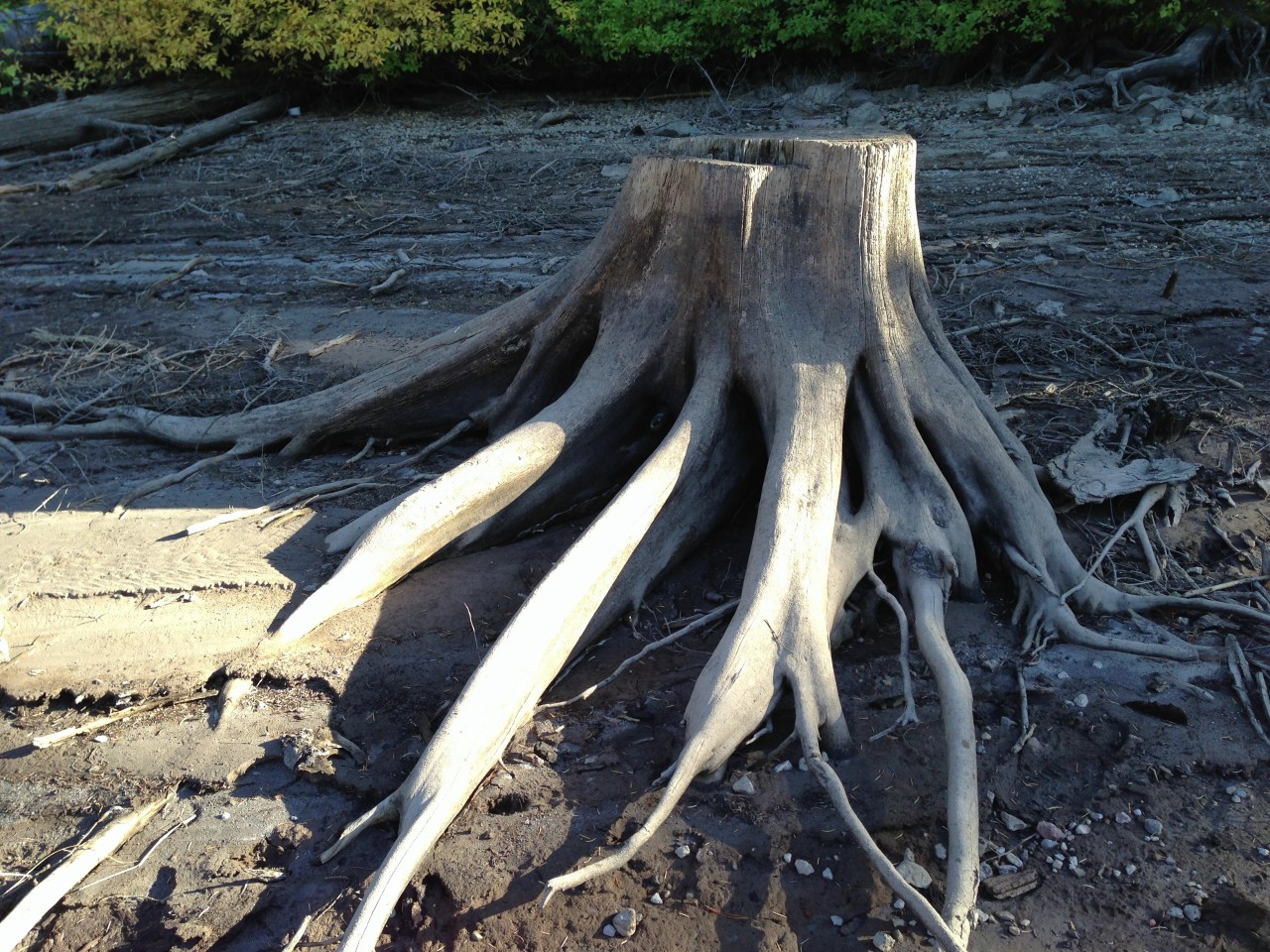 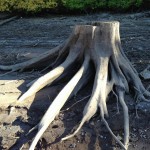 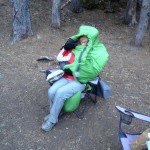 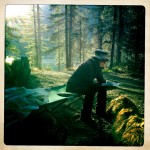 I’ll start out this post by stating up front that we’ll never return to Badger Lake or its campground. While it’s less than 60 miles from our house, it’s almost impossible to get there from here. What should have been a hour’s drive turned into almost four by the time we had hurled our new Subaru down the bleakest, bumpiest, least forgiving “road” in Oregon. The printed maps, the iPhone’s GPS, the Subaru’s navigation system all failed us. We’d all but given up meeting our friends Joni and Philippa at the lake on Saturday morning as planned, so you can imagine our amazement when we saw their Volvo had managed the 12 mile off-road trek.

This simple overnight “car-camping” trip with friends proved to be the start of our gear addiction. Or should I say David’s gear addiction. Badger Lake pointed out how unprepared we were to cut our ties with civilization.

One of the inflatable sleeping pads we’d scored from craigslist turned out to have a leak. A good nights’ sleep is paramount, so later we upgraded to Exped SynMat pads. The REI tent got exchanged for a longer Half Dome model when we returned home because David’s 6’2″ frame just didn’t fit. Our clothes were inadequate for the low temperatures. We’ve since added base layers of merino wool and 800-fill down jackets. And the clunky collection of old pots and pans have been replaced by a lightweight, compact GSI cook set.

Before dinner, we attempted a short walk around the homely lake, which became impassable half way around because of the mud. While Joni and Philippa packed a large cooler of gourmet food,  we brought all-but-freeze-dried easy to cook camp grub. They know how to car camp!

Neighboring campers celebrated late into the night with a full-on disco party complete with guns and from the looks of the trash heap the next morning, gallons of booze. We vowed to avoid traditional campgrounds in the future.

The 12 mile road to the lake was populated by dozens of groups of loggers collecting their cords of firewood for the winter. We got long, hard looks every time we passed one of them. Some encampments along the way appeared to be permanent, consisting of old army surplus wall tents with stove pipes poking out the top. David kept humming a few bars from the theme song from Deliverance. You get the drift.