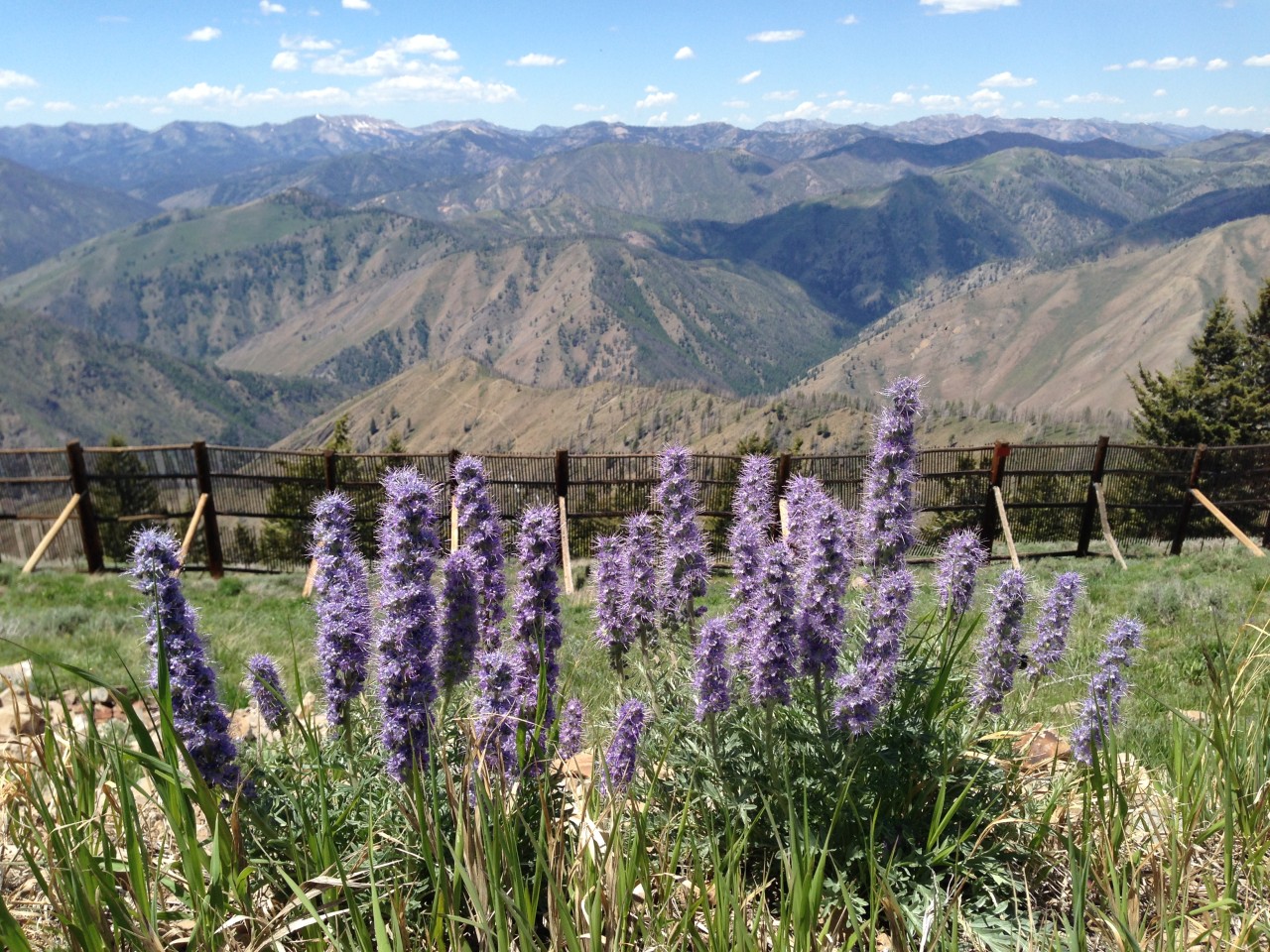 We drove east, following the Columbia River to join family for a memorial service in Sun Valley, Idaho. It’s a long but scenic drive (over 10 hours) and by the time we crossed into Idaho in the afternoon it was well over 100 degrees.

David grew up in Idaho but had only been to Sun Valley for a high school ski weekend as a teenager. It’s a lovely town snuggled in the southern portion of the Sawtooth mountain range. A great way to survey the area is from “on high” so we rode the ski gondola up to the half-way point on Bald Mountain. Then we transferred to a chair lift to continue the rest of the way up to the peak (elevation 9150 feet). From there we walked a short distance up to an old fire lookout at the top. 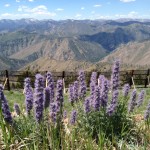 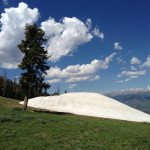 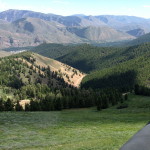 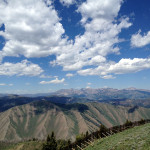 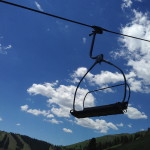 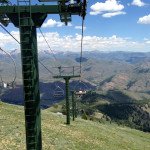 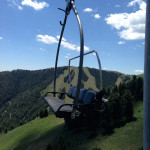 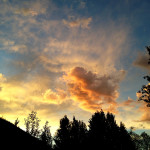 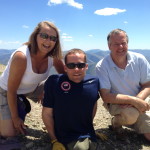 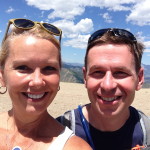 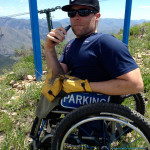 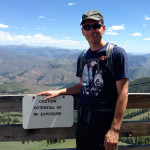 While there was a bit of consternation and negotiation about allowing Tyler’s wheelchair on the lift, it all worked out in the end. Tyler was itching to get his trail-worthy hand cycle out to ride down the mountain but the trails were closed due to an event until later in the week.

We took a day to drive an hour north to Stanley and check out Red Fish Lake. We didn’t stay long because of the crowds at the lake, but had a terrific lunch and milkshakes at the Smiley Creek Lodge in Sawtooth City. 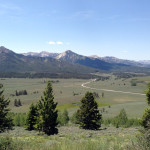 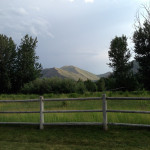 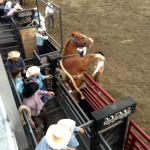 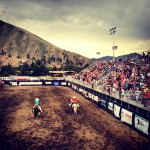 As luck had it, the Hailey Rodeo started the night before we had to leave. The rodeo grounds were newly built and all aluminum which turned out to be quite exciting as we were surrounded by a lightning storm that evening.

We’ll be returning to this area for a six day white-water rafting trip on the middle fork of the Salmon River in August, so check back for a full report.