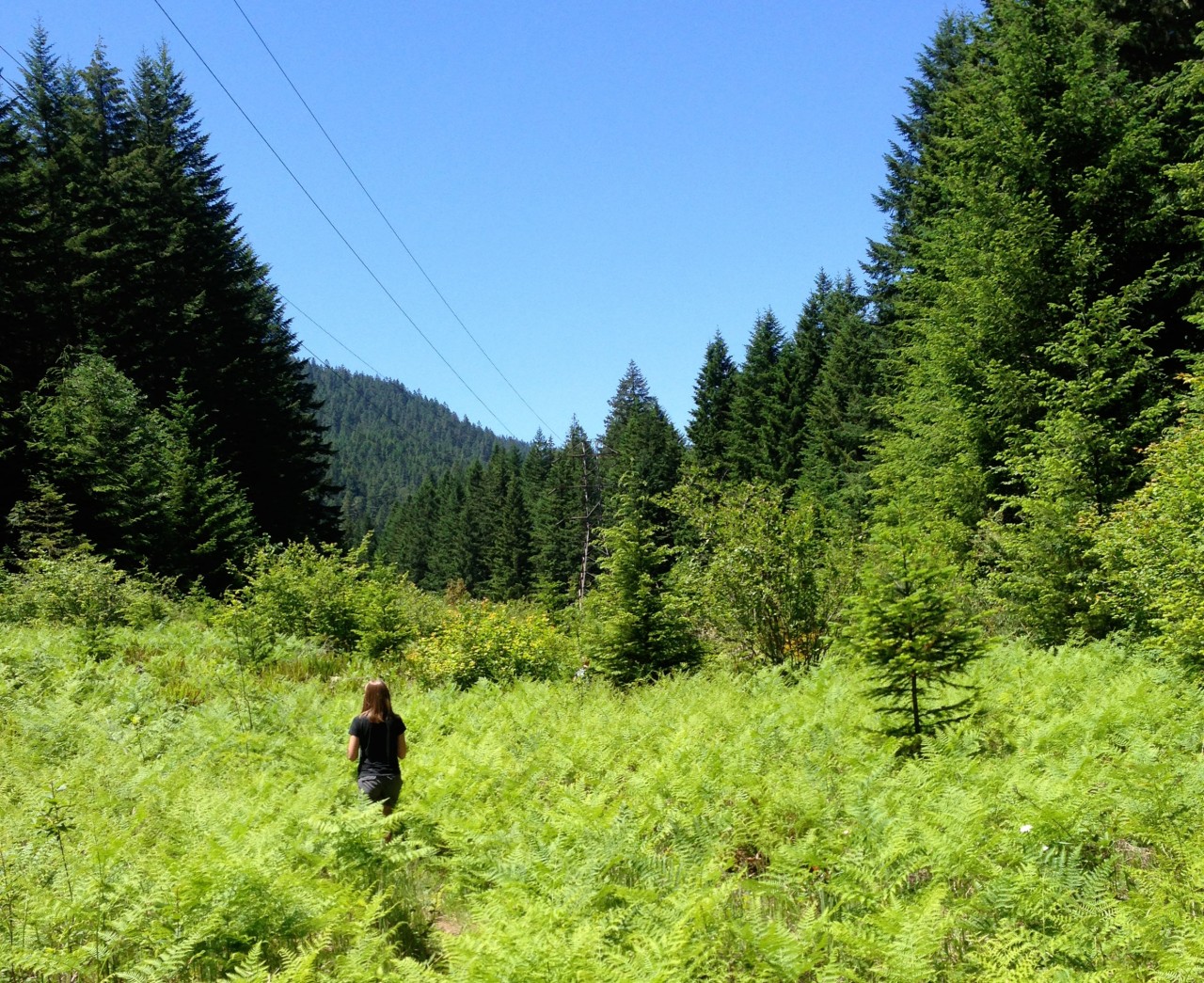 We finally found Pup Creek Falls, after two unsuccessful attempts earlier this year. Once, we ran out of time when approaching from the west via the Fish Creek trail head. On the next attempt, we started from the east at Indian Henry trail head, but the water was too high to make the final 1/3 mile trek across Pup Creek and up to the falls. 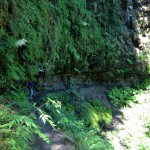 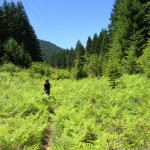 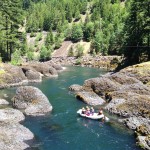 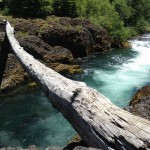 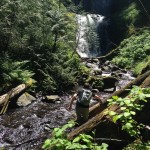 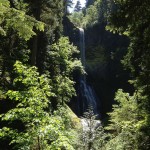 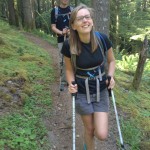 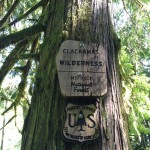 Our daughter Hannah and her fiance John joined us this time so we introduced “the kids” to trekking poles. After some initial hesitation, both agreed that the poles were a valuable addition to the gear list. It was surprising to compare the growth of the ferns and vegetation from our February and March hikes along the Clackamas River. The entry to the short spur up to Pup Creek Falls was well on its way to being obscured.