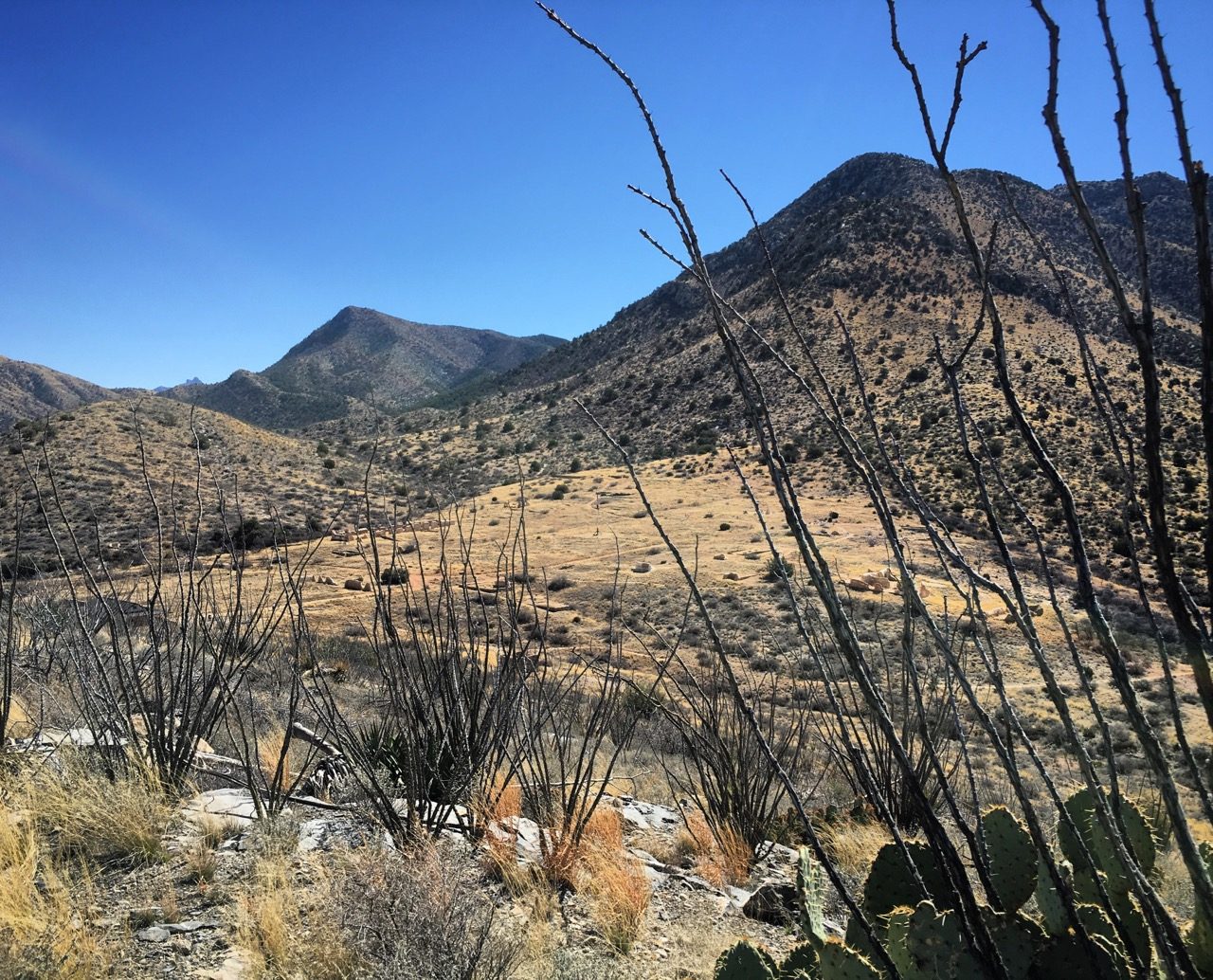 While camping for two nights at a great BLM site called Indian Bread Rocks, we visited the Fort Bowie National Historic Site in southeastern Arizona. The fort is unusual in that visitors must hike a couple of miles in from the parking area. Walking through the valley approaching the fort threads you past an old stagecoach stop, a cemetery, a spring and other ancillary sites that supported this military installation from the 1800s. 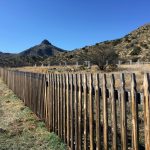 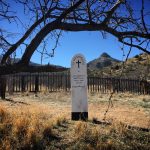 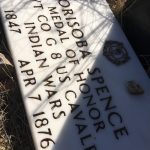 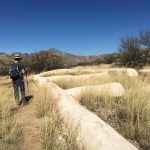 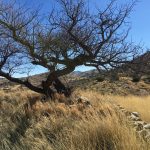 “Fort Bowie commemorates the bitter conflict between Chiricahua Apaches and the U.S. military – a lasting monument to the bravery and endurance of U.S. soldiers in paving the way for settlement and the taming of the western frontier. It provides insight into a “clash of cultures,” a young nation in pursuit of “manifest destiny,” and the hunter/gatherer society fighting to preserve its existence”.

The Visitor Center contains some remarkable artifacts, among them a heliograph similar to one that was used by the military to signal from mountain to mountain using mirrors and Morse code. 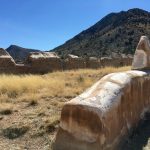 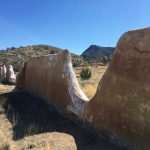 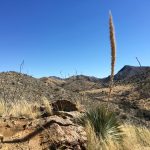 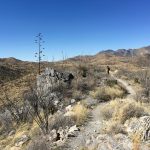 Reflecting back to this visit, I’ve come to realize what made this site feel so special. The act of walking in to the site transported me back in time, allowing my imagination to take over. Very little of the site has been preserved by the National Park Service. After the military post was abandoned in the late 1800s, local ranchers and other residents helped themselves to the wood and reusable materials left behind. The fort was stripped bare and what remains is what survived mother nature over the past century and a half. Thick round-topped low adobe walls, rock foundations and even parts of an old steam-powered ice maker remain.

It may be a long walk for some visitors, but the rewards are worth it. We encountered only a dozen other people as we wandered around the ruins for four hours on a warm Sunday morning.